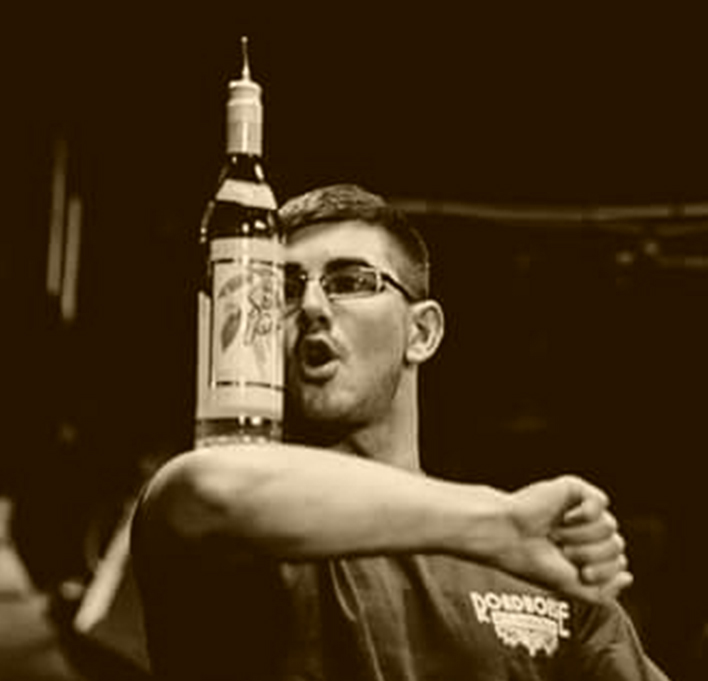 Career:
Worked in several bars and at events, in Hungary and Poland as well. Competes in a lot of notable flair competitions all over the world and his accomplishments speak for themselves.